In the Philippines, celebrities are the top endorsers or influencers that you should tap. More than the politicians and other establishments, these people are still the go-to person when someone wants to try a brand or a product. Whether you are a social enterprise, a startup, or a small online clothes shop, you would want your brand to be associated or just acknowledged by an influencer.

However, not all celebrities or influencers would immediately retweet or favorite your post unless it is really that relatable to them. Also, before posting and tagging anyone, you should also know who to tap or who you want to be part of your brand ambassadors in the future. If you are wondering where to start, here are the top and most followed people in the Philippine social media landscape.

The phenomenal Showtime host Vice Ganda is currently now one of the most followed people on Twitter. As of November 2017, he was able to surpass his noontime show co-host Anne Curtis’ 9.95M. Anne was the most followed Twitter account in 2016. With 10M followers behind him, @vicegandako has a usual engagement of 700 to 7K retweets, and 1K to 20K favorites.

Known as the ‘Tikim Princess’ in the morning show Umagang Kay Ganda, Gretchen Ho was recently awarded as the Top Health and Fitness Influencer by Influence Asia 2017. Ho was also popular in the local sports world as she was a volleyball player for the Ateneo Lady Eagles and co-founded the Beach Volleyball Republic. Her usual engagement on her Instagram account falls on an average of 15K likes each post.

Being social media savvy and as a millennial mom, Bianca Gonzales – Intal is one of the most followed parents on Twitter for her #wifeyproblems and household solutions. She’s also one of the woke people in social media raising various social issues and engaging in trending topics. Bianca’s posts can gain 1K to 28K retweets.

Another winner of the recent Influence Asia 2017, mom blogger Andi Manzano proved that she deserves the Top Parenting Influencer Award. Posting photos of her baby Olivia, Andi is another must-followed account for millennial moms. All of her social media accounts have an average of 300K to 500K followers with an average engagement of 9K to 25K likes.

Given her breakout popularity back in 2015, Maine Mendoza is the one to ask for if you want to reach all age groups. From Lolas to Titas to Kiddos, Maine has the heart of the masses due to her simple and natural acts. @mainedcm is gaining 2.8M followers with an average engagement of 70K to 250K likes in Instagram.

A recipient of Youtube Personality Award in the last Influence Asia 2017, Lloyd Cadena has currently 2 Youtube accounts with a massive following. His original has 736K subscribers while his Vlog channel has 236K subscribers. On an average, his one to six days’ video post can gain 45K to 100K views. His most popular video is currently at 2.1M views.

With her blog gaining 48K monthly traffic, the lifestyle-slash-beauty Cebu-based influencer Kryz Uy has been part of the social media community as one of the must-follow for fashion. She started from blogging to Vlogging on Youtube. Her total social media reach combined is 1M.

Awarded of the Breakout Influencer Award and the Influencer of the Year by Influence Asia, the 26-year old Filipino-American Wil Dasovich is currently one of the top content creators in the country. His total video views, according to Google, is currently at 118, 224, 562 as of this November. Based on his new video, his upload can reach 25K views in just two hours. 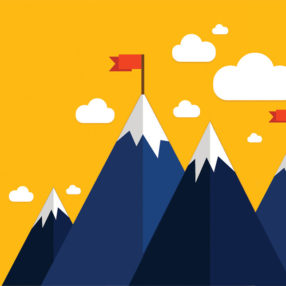 7 Ingredients of a Happy Life 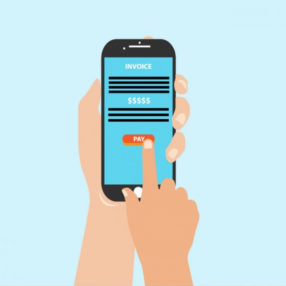 Here’s The Starter Pack You Need On Social Media Marketing 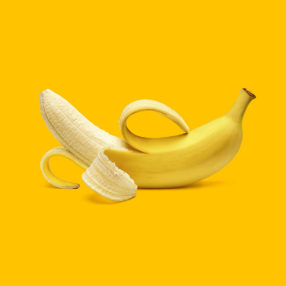 7 Ingredients of a Happy Life

Here’s The Starter Pack You Need On Social Media Marketing 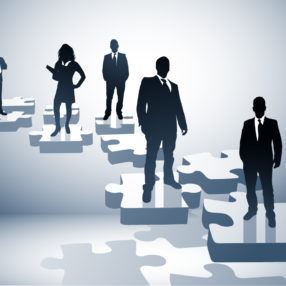 6 Ways to Curb Your Criticism of Yourself and Others 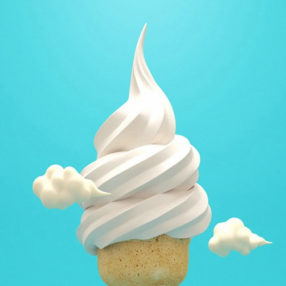 6 Tricks to Stop Anxious Thoughts In Their Tracks

This website uses cookies to improve your experience while you navigate through the website. Out of these cookies, the cookies that are categorized as necessary are stored on your browser as they are essential for the working of basic functionalities of the website. We also use third-party cookies that help us analyze and understand how you use this website. These cookies will be stored in your browser only with your consent. You also have the option to opt-out of these cookies. But opting out of some of these cookies may have an effect on your browsing experience.
Necessary Always Enabled
Necessary cookies are absolutely essential for the website to function properly. This category only includes cookies that ensures basic functionalities and security features of the website. These cookies do not store any personal information.
Non-necessary
Any cookies that may not be particularly necessary for the website to function and is used specifically to collect user personal data via analytics, ads, other embedded contents are termed as non-necessary cookies. It is mandatory to procure user consent prior to running these cookies on your website.
SAVE & ACCEPT